Have you ever seen The Smurfs? To tell you the truth, I was a fan of that series. I was fascinated by the stories that were told about the lives of such small characters. Above all, I liked seeing Gargamel, who by the way, is a somewhat curious character.

But Do you know the name of Gargamel's cat? With the passage of time it is normal that we forget these things, but if you are curious, then I will tell you not only his name but also I will tell you something about him.

What is your name?

Gargamel's cat his name is azrael, which means the "Angel of Death" which was an emblem used by Peyo to give a name to the persecution of the church during the Middle Ages, the Inquisition and Freemasonry. In the cartoon series, Azrael tries to hunt down the Smurfs, but since he is often mistreated by his owner, he sometimes side with the little blue characters.

What is its history?

Azrael is an animated cat who first appeared in 1959, in the story "The Smurfs Thief", published under Spirou magazine issue 1130. In 2011, 2013 and 2017 films of the series were released, in which this cat could not be missing. He lives with Gargamel, a wizard who does his best to hunt the Smurfs, and like most cats, he greatly dislikes bathing..

However, and as we mentioned before, the poor animal does not live in the best home that it could wish for. Gargamel mistreats him, and in fact he is often called a "plover's head" or "giddy." As a consequence, it is no wonder that from time to time he decides to help The Smurfs and not try to hunt them down. 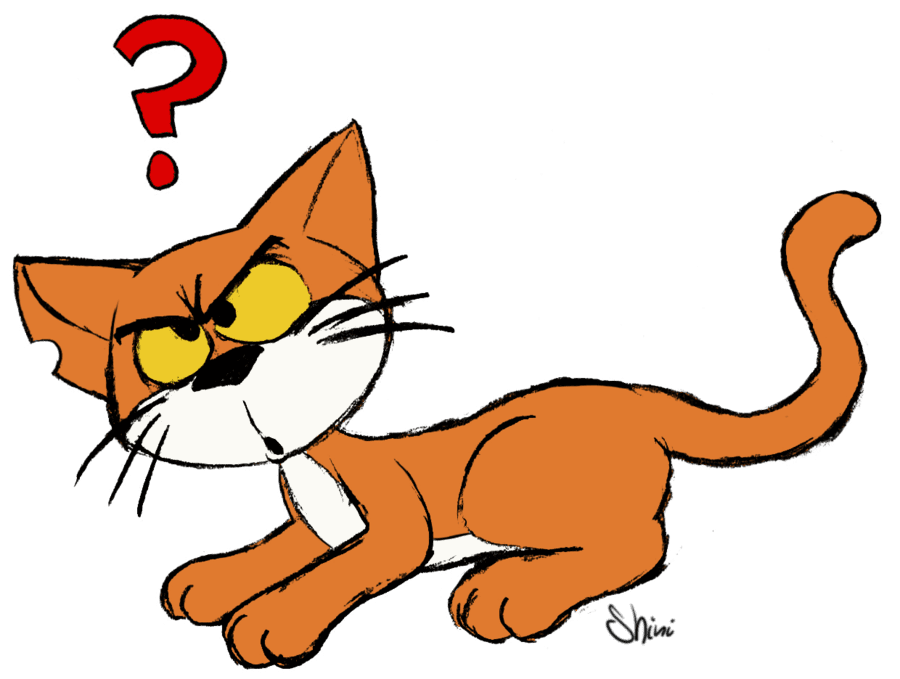 Azrael, a popular character from The Smurfs

Smurfs, as you well know, are blue beings and their houses are mushrooms.. Each of the Smurfs has their own personality and the plot of each of the episodes consists of escaping from the clutches of the evil Gargamel and your cat Azrael. Smurfs were on the screen of many homes as children watched this adorable series during the 80s.

The mushrooms were found in the depths of the forest, where there was a beautiful village, where the Smurfs all lived together in harmony. Sometimes they had their arguments and disputes but for this there was also the wise and greatest of all Smurfs who used to put peace to any conflict that used to occur: we are talking about Papa Smurf. The place where the Smurf village was located was designed above all to be able to escape the evil Gargamel and his pet Azrael who hated Smurfs with all his heart.

There were no less than 101 Smurfs in the village. Gargamel and Azrael only lived to hunt them down, but since the Smurfs were many and far more cunning than their arch enemies, they were always taunted and never caught. Even sometimes both Gargamel and Azrael the cat were hurt and with a blow than others.

Azrael was an orange cat with a small cut on his ear, the poor animal also received mistreatment from its owner when the magic tricks that Gargamel tried to do went wrong ... An aspect that today would be frowned upon since apologizing for mistreatment of animals is not a good idea for children's drawings. And Gargamel always wanted to eat smurf soup.

Full path to article: Noti cats » Cats » Famous Cats » What is the name of Gargamel's cat?