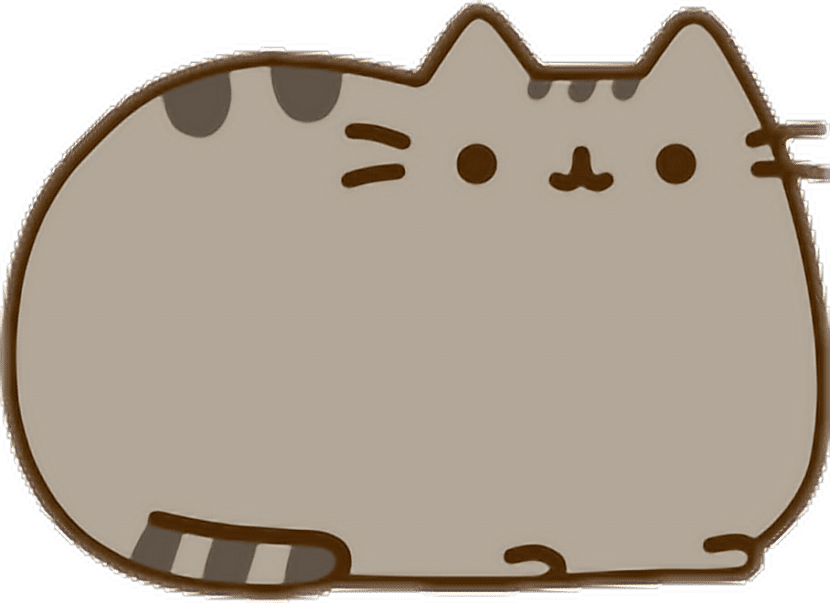 Surely you have seen this drawing on the Internet or even in H&M clothing stores: it is about the kitten Pusheen, which is actually a kitten created by an American illustrator and businesswoman. This woman, who began by sharing her works on Deviantart, has managed to get more than nine million people to follow her on Facebook.

And it is that, it is not for less: who is able to avoid falling in love with Pusheen? I certainly can't. 😉 Know your story

What is its history? 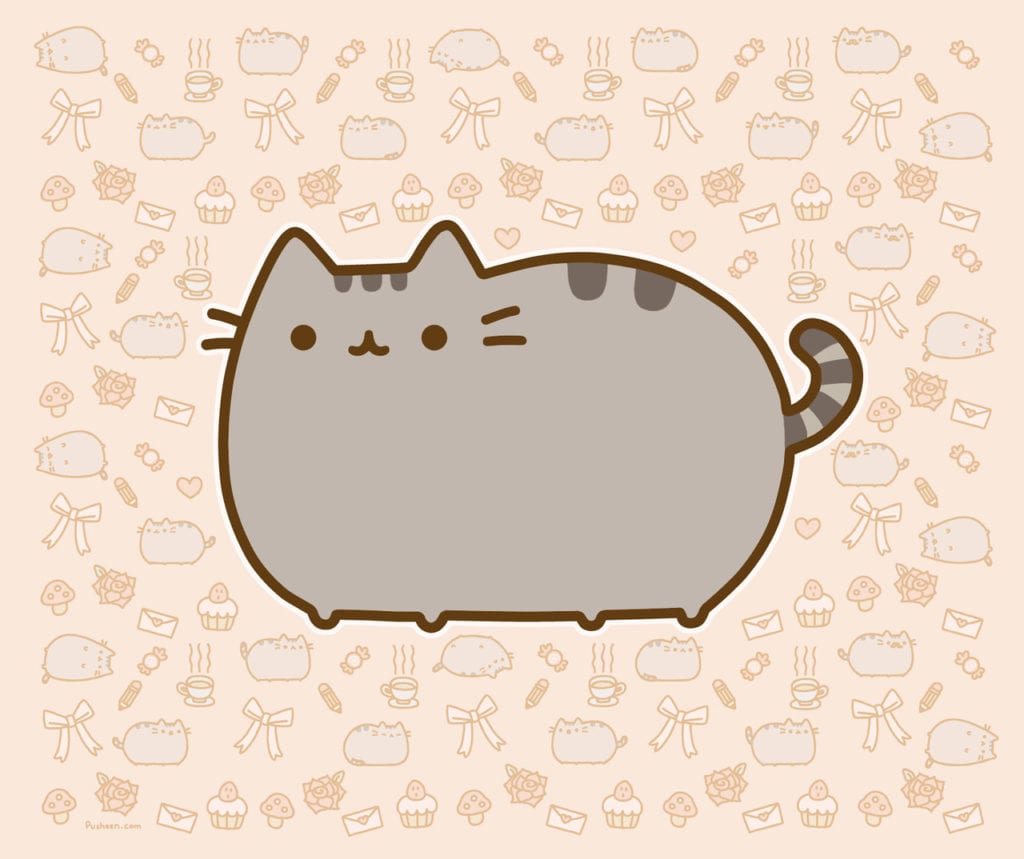 The story of the Pusheen kitten began in 2010, when its creator, Claire Belton, launched different online projects related to Japanese aesthetics, such as everydaycute.com. On this website he began to share comic strips about his life as a couple, in which there was a cat similar to Pusheen.

Little by little, this little animal was taking more and more prominence in his strips, and in 2011 Belton created a website starring him. This is how the feline that we like so much began to become famous.

To this day, the P has more than 9 million followers, and that of Instagram more than 1 million, and that is not to mention the merchandising that is being made, such as stuffed animals, t-shirts, etc.

But… How is it possible that it has been so successful? The truth is, I couldn't tell you. Perhaps it is because he is adorable, has a very sweet look, or because he is simply a cat (and cats are successful on the Internet). Or it may be because it is so well drawn that it amuses us.

What Pusheen products do they make?

Of all kinds: backpacks, stuffed animals, cases, ... Here is a sample:

If you are a cat lover, a geek or if you know someone who is and you want to give him a very special gift, surely with any Pusheen object you will succeed 😉.

I leave you with a video of this character. Enjoy it: