Those born in 1988 or later will probably not remember or have trouble doing so when Isidore cat (I'm from '88, and I already grew up with Garfield), but the truth is that he was very popular in his time, so much so that from what I have been able to verify there are many who feel nostalgic for him.

If you want to know its history, I recommend that you join me in this particular look at the past. A look, of course, feline 🙂.

What is the origin and history of the cat Isidore?

Isidoro is a comic strip created by George Cately in 1973 The protagonist is the cat Isidore, orange and rebellious. If we compare him with Garfield, we will quickly notice that they are very similar… except in the way of life: while the "more modern" plump cat spends the day at home sleeping and eating, our protagonist is much more active; in fact, he loves to annoy the manager of the fish shop, the milkman and the cats who are on the street.

In addition, and although at first it might be curious, he is much quieter than Garfield, who is one of those who express his thoughts aloud.

Isidoro in series and movies

To this day, two animated series have been made of this character. The first in 1980, in which Isidore the cat was created by Ruby-Spears Productions, and the second in 1984 by DiC Entertainment. In both he had the voice of actor Mel Blanc. Later, in 2005, Shout! Factory released a DVD with the first 24 chapters of this second series.

And if we talk about cinema, it could be seen in 1986, when Isidore: The Movie was released. It is now available on DVD thanks to DiC Entertainment. 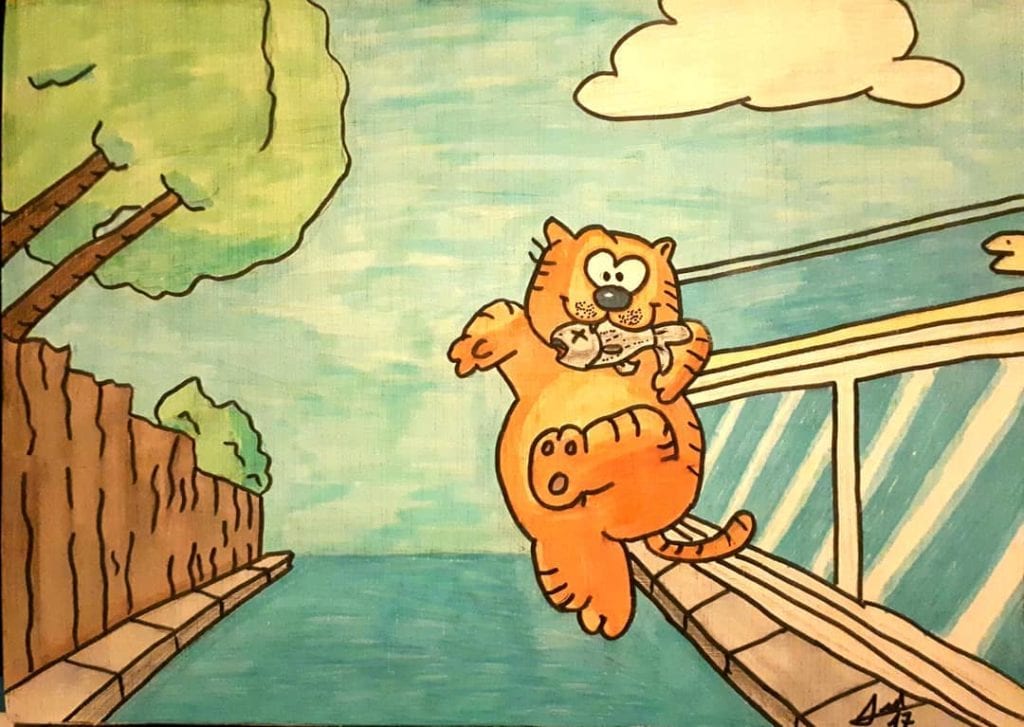 And you, have you ever seen the Isidore cat series?